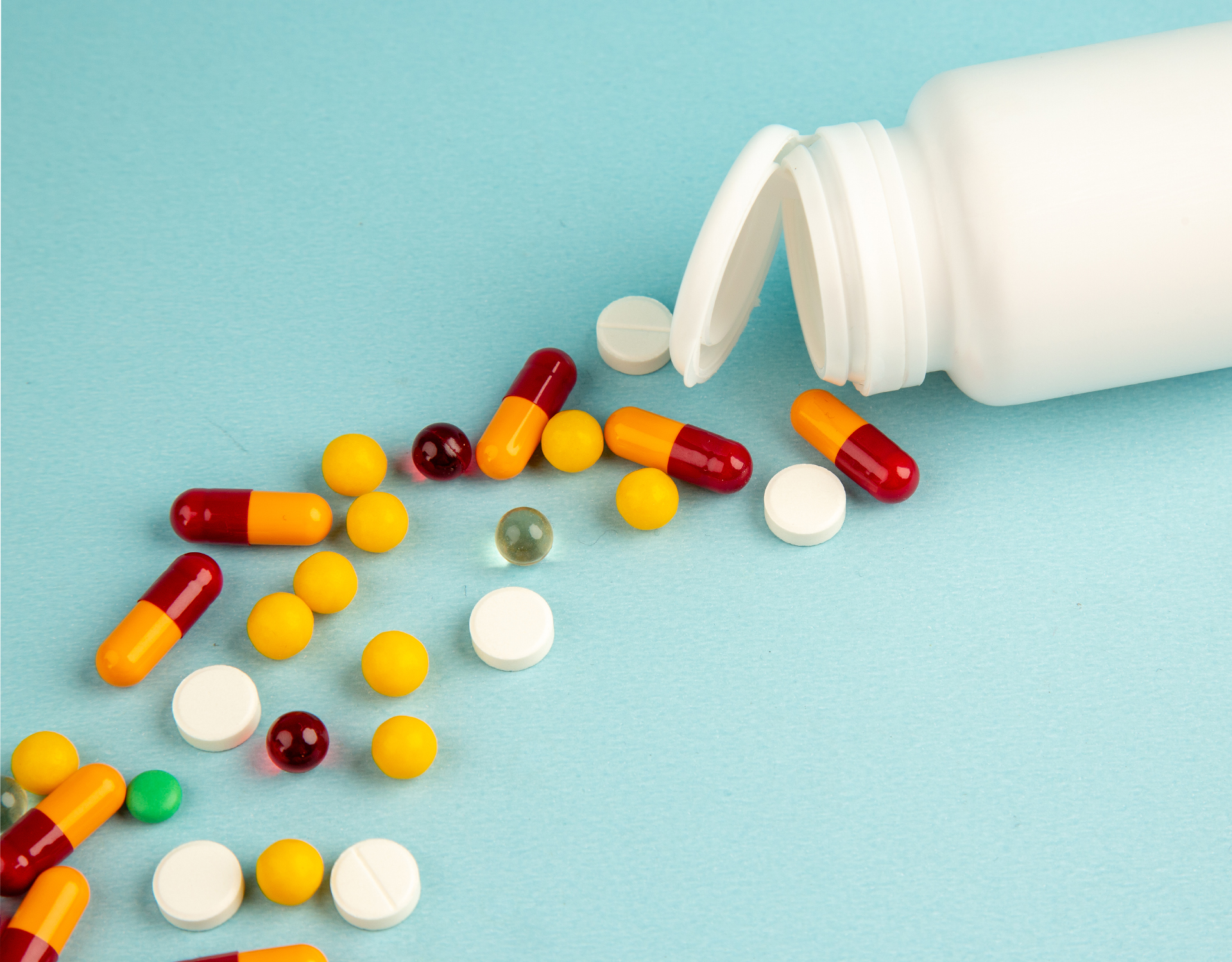 CEFIXIME+OFLOXACIN belongs to a group of medications called ‘cephalosporin antibiotics’ primarily used for the treatment of a wide range of bacterial infections of the skin, ears, lungs, prostate and urinary tract. Besides this, it also treats typhoid fever and STD’s (sexually transmitted diseases) like chlamydia and gonorrhoea. A bacterial infection happens when harmful bacteria enter inside the body and start multiplying. These harmful bacteria are responsible for producing toxins that can cause the diseases like strep throat, urinary tract infection (UTI), bacterial food poisoning, gonorrhoea, bacterial meningitis, cellulitis, lyme disease, and tetanus. CEFIXIME+OFLOXACIN do not work against viral infections like flu and colds.

CEFIXIME+OFLOXACIN can be taken with or without food on an empty stomach as suggested by the doctor.

Ofloxacin present in CEFIXIME+OFLOXACIN may cause and aggravate symptoms of existing peripheral neuropathy (nerve damage in legs), tendinitis (swelling or tearing of a tendon), myasthenia gravis (skeletal muscle weakness), and respiratory issues like bronchitis, sinusitis. People with diabetes should contact a doctor before taking CEFIXIME+OFLOXACIN as CEFIXIME+OFLOXACIN can lower your blood sugar level in some cases. Patient with central nervous system disorder or epilepsy (fits) should avoid intake of CEFIXIME+OFLOXACIN as its use is contraindicated for them.

CEFIXIME+OFLOXACIN are not allowed to use in patients who are already taking any of the other antibiotics or having kidney or liver problems. This medicine can only be used in pregnant or breastfeeding women if strongly suggested by the doctor.

→ Interactions with other medicines

→ When should one not use CEFIXIME+OFLOXACIN?